Two of the best friends I’ve made while living here in Germany…well, they come in a pair. They literally spend all of their time together. As I’m writing, they are even on vacation together. They take the same classes and hang out every day once classes are over. They are taking the same Martial Arts course, too. But the one thing that really surprises me is that, even at night, after they’ve departed from each other for the day, they talk on the phone until they go to bed. When I started noticing this, I couldn’t help but ask myself,

“What in the woooooorld do they still have to talk about?” I simply could not comprehend, to the inner parts of my being, what they possibly might be talking about. If they spent all of their every day together, what was left to still discuss?

I guess that brings me to one of my favorite personal mottos – ‘Life – it just keeps happening.’ (copyright Alexander Machine 2013!!!!)

In yesterday’s absolutepunk.net Podcast with Every Time I Die’s Keith Buckley, I really found a lot of inspiration for things to think about. One of his fascinating observations of his own life was about how his life became so different when he started singing for a new band, The Damned Things. So lyrics for ETID’s latest album, Ex-Lives, came surprisingly easy because he had a brand new perspective on life. The work and stress that went into balancing two different bands and trying to write two distinctive styles really affected him. Buckley then joked of how fearful he was of how crazy his life would have to become now in order for him to have another new perspective for the next record.

I am sometimes surprised by how much real life really affects the art people create. (This probably stems from the fact that I don’t pay enough attention to the lyrics of the music I listen to, but still.) It makes me think of how Edgar Allen Poe wrote that one story from the perspective of an opium-user and his readers assumed that Poe himself used opium. I personally don’t think I would have made that mistake, but for most people it can be really hard to separate an artist from his life.

It also can be very hard for an artist to separate his life from his art. In 2010, Jimmy Eat World released Invented, considered by some to be the band’s weakest album. As an experiment, the band had written every song from the perspective of characters, girls, people in photographs. Just a few weeks ago, the band followed that album up with Damage, considered by many fans to be the band’s best album since fan-favorite Futures. Generally, the main reason for this mass-acceptance comes down to the über-relatibility of the album’s lyrics, which are based more in real-life experiences as opposed to some thematic concept. 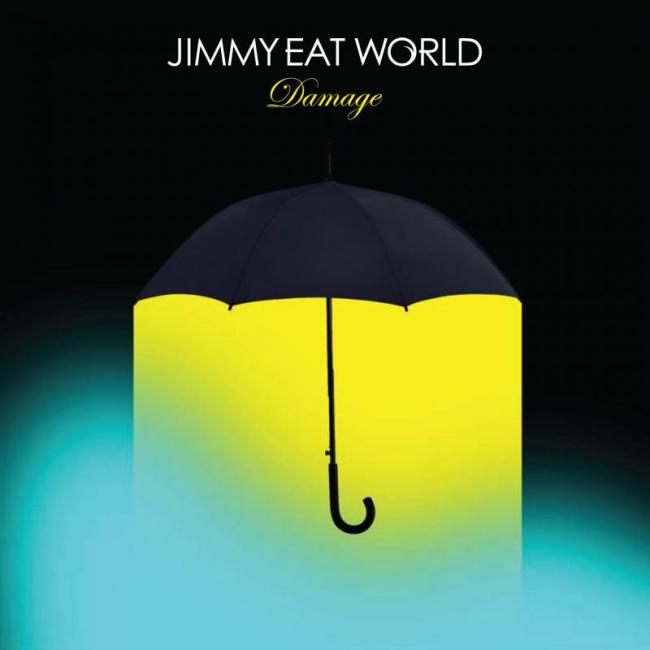 Today, younger band I the Mighty posted something that I thought was seriously sweet – a page where you can view their entire CD booklet and all the song lyrics while listening to a 15-minute podcast of singer/lyricist Brent Walsh talking about the inspiration for and meaning of each song. While I was shocked on one hand that one of the songs was straightforwardly inspired by the Occupy Movement, the thing that shocked me most was how nearly every song harkened back to one single breakup that happened in Walsh’s life. I love their album a lot, and it probably would have never been made without this one big breakup.

I won’t lie, I haven’t even listened to Kanye’s latest album yet. But the overall consensus was that, as much as people hate his ego and manner in real life, we could not be getting such great art from this man if it were not for his massive we-can-see-it-from-outer-space ego. So I suppose it’s a give-and-take situation sometimes.

But I beg the question, what would art be like if none of it came from experience? What if every long song was just a fairy tale? What if every fairy tale was lacking any realistic characters or morals? What if Paul the Apostle had written so much about holy living and Christian faith without experiencing any of it himself? 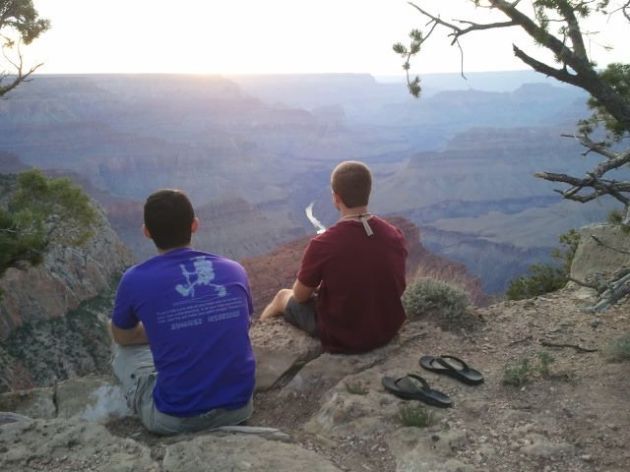 Last summer, when I worked in the Grand Canyon for three months as a missionary, I had SO much trouble writing song lyrics (at first). I would write a bunch of guitar-ideas, but leave them instrumental because I had nothing to add. Then, all of a sudden, after time had passed and this strange new life far away from home had started to sink in, lyrics started to pop out left and right. By the end of the summer, I had fifteen finished songs, some of which were literally just biographical accounts of things that had happened in the Canyon. And for the rest of my life, I’ll have these songs to return to – to listen and see my own little disjointed, biased, artistic view of the summer of 2012.

And that’s better than any old video or photo album.

PS. I plan on recording all of those songs as a full-length album to be released early-to-mid 2014. 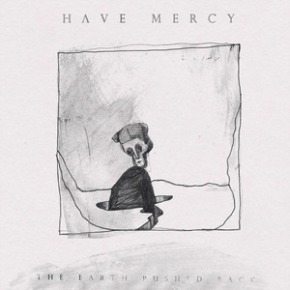 A Great Big Pile of Leaves 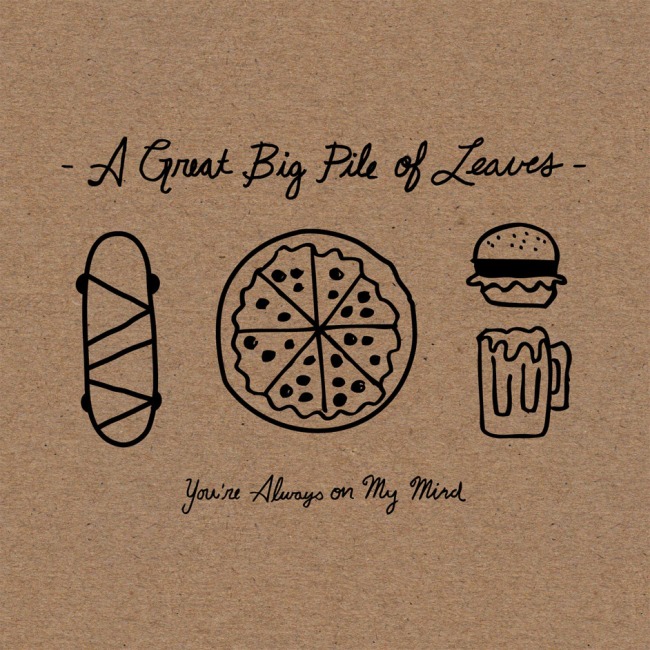 One thought on “Life – It Just Keeps Happening”