I’ll be home from Germany in exactly a month. In my free time (mostly late at night) here in Germany, I’ve been hard at work at a few things. 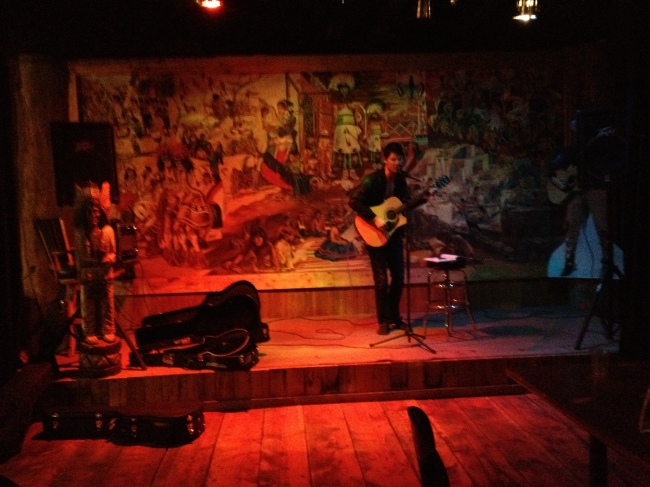 One, I’m preparing to start my senior year of college this August, so I’ve begun planning what my possible options are for working or continuing in education after I graduate this May.

Two, I’ve been posting these blogs every night. It’s been a blast, and I don’t know how long I’ll be able to keep up these daily posts, but this will still be my go-to spot for posting important and pseudo-important thoughts on music, theology, entertainment, and my works as a writer/songwriter.

Three, I’m making my way through pre-production for my debut full-length album as Alexander Machine, which I’ll be recording this Fall and will be comprised mostly of the songs I wrote last summer when I lived at the Grand Canyon. The songs are nearly finished being written, I’ve been orchestrating them with drums and extra guitars, and I’ve got someone working on creating the album artwork. Needless to say, I’m very excited.

Already, the album has gone through some major preparatory changes. At first, this was going to be a 15-17 song album, based mostly around the acoustic guitar. I’ve been struggling however, with which songs should be on the album and how they should all sound. Call it a divine inspiration or just a great thought, but a few days ago while praying I heard exactly how the album should sound. I’m now down to 8-10 songs that will be on the album, but I’ve got some exciting ideas to keep the album pretty long, as well. And the songs have gone from being acoustic to being more musically intricate and upbeat. Significant changes are happening to each song, all very natural; it’s crazy to see how much creative control I can take over these pieces of art – pieces of me – that I put together a whole year ago. 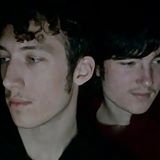 The album will be called Let Me Be and will be released by Alexander Machine, my artist pseudonym. My brother should be releasing his debut full-length around the same time, as Nelson Romantic. Our main band together, Romantic Machines, also have exciting plans together for the not-so-distant future.