This past Independence Day weekend, I journeyed northeast to Hicksville, TX, a 300-acre plot of land on the border of Ector, TX, which is itself a tiny town on the border of the better-known Bonham, TX (which, for the record, is the big city in those parts…particularly since it has a Wal-Mart). On the hour-and-half drive from metroplex to city to town to country, blazing down a highway at an average 80 mph, my iPad 2–which was attained for free by my mother winning a random contest and subsequently deciding she didn’t care for the device–got its first crack while stuffed between a Mini Cooper’s console and the black-and-red leather passenger seat. Staring down at my newly broken relic of the miracle of modern technology, (which I only ever utilized as an oversized mp3 player), I began preaching to myself repeatedly how I don’t care about material possessions, I don’t care about material possessions, I…do care about material possessions, I actually like them a whole lot, and the weekend was only getting started.

I honestly like to pride myself on my lack of love for material things. On the onset of my 11th grade year, so many moons ago, I valiantly gave up my ties to television and video games, setting myself apart from all of my male peers. I cannot even begin to describe my horror when I have conversations about my abstinence only to receive responses such as, “I don’t watch TV either, just Netflix!”, to which I scoff and inform the person that they have missed my point entirely. Yet I would be entirely amiss not to report that I too have hypocrisies, extending all the way to Mad Men, Louie, Pac-Man, and Dance Dance Revolution, hypocrisies against which I place very little effort to combat.

As much as I love my traveling mates (pictured above, homegrown natives of Hicksville), it has been exceedingly too painless for me to comb plaintive with a fine tooth over their time-wasting habits of watching excessive amounts of TV and completing wholly unnecessary video games–to quote American Hustle, I’d attack their life choices as the “Picasso of passive aggressive karate”…yet have I not sat alongside them both to watch the same series and play the same games? [I’m looking at you, Fargo and Call of Duty.] This very weekend, as I joined them at their home for a weekend out at the country, I realized that my supremacy above them and their dirty habits was surpassingly unfounded.

Two afternoons in a row, the three of us fell asleep on couches watching YouTube videos on a widescreen, only to eventually be woken up by Mr. Hicks himself with a reminder to go outside to the barn or workshop and get things done. Both days consisted of work made enjoyable by the very tools we were using, from the sander to the John Deere tractor to the zero turn mower, (the zero turner being a notable highlight of my duties, an absolutely exhilarating machine to drive around). Two nights in a row, we went brain dead in front of a movie prior to going to sleep: the incredible (and clearly quotable) American Hustle Friday night and half of the childhood-classic-that-hasn’t-aged-well-at-all, Happy Gilmore, on Saturday. Prior to frying my brain on Adam Sandler, I’d fried my eyes to the sight of at least one thousand pounds of fireworks following half a dozen games of billiards.

One of the greatest joys of the weekend came from a golf cart drive around the premises, where the Hicks boys generously allowed me to drive the whole time in spite of my gross inexperience on golf carts or off of cement roads. We journeyed by three different ponds, past an old abandoned drug house, through an immaculately decorated and propped paint balling course where I posed next to a fox decoy atop an ancient Jeep, ultimately arriving at a destination of a shooting range where we dinged up some metal targets with a semi-automatic pistol while two llamas watched us safely from a distance.

On the drive home, using the Mini Cooper’s finely tuned speakers to play music from our phones and tablets, a peculiar mix of country artists (Vince Gill, Jason Isbell, Brad Paisley, Willie Nelson) and the obscure rock band K Sera, I couldn’t help but look down at my iPad and still be upset at the crack in the glass staring back at me. Usually, I like to end my blog posts by tying up my story in some neat bow of a moral, but all I can really say right now is that the following lyric, from Dustin Kensrue’s “What Beautiful Things”, rings truer now more than ever:

We’re so surprised when we realize that we’re deftly skilled in
The very vices we swear off violently
Still at the crux of the worst in us, the hope is hiding.
I lift my gaze from my wicked ways and sing
“Oh what beautiful things I see” 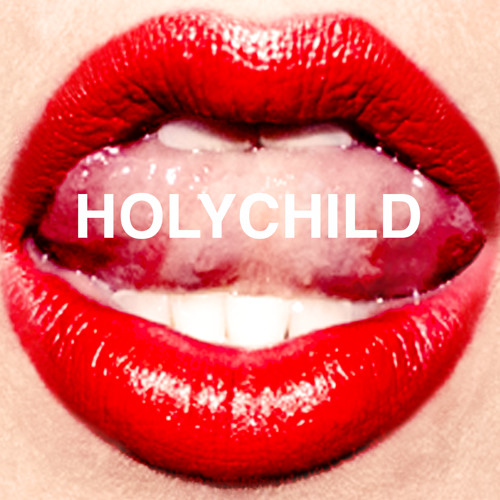 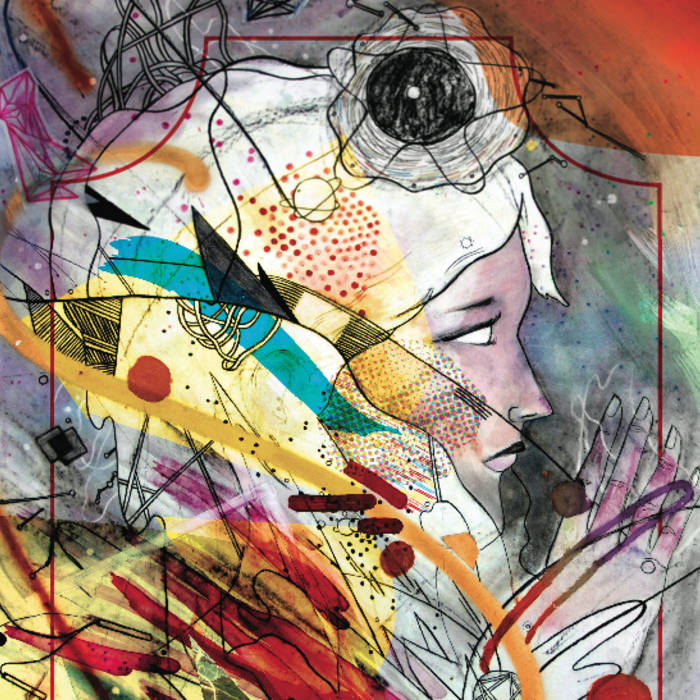 One thought on “The Weekend that Tested My Materialism”